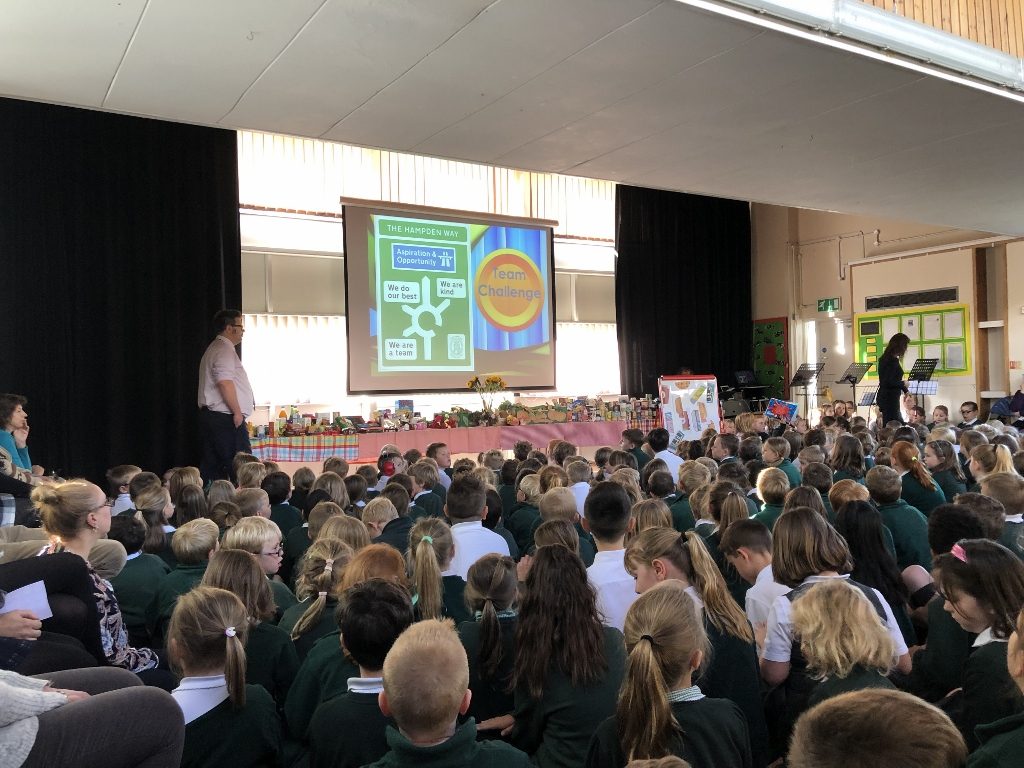 The children put in a huge amount of effort, collecting food for the harvest assembly. Nothing will go to waste as it will all be donated to Meadowcroft, Sharman Beer Court and Windmill Place.

Did you know the top 5 wasted foods in the UK is bread, cheese, potatoes, milk and apples . We used normal milk rather than buttermilk in our version – just as nice! 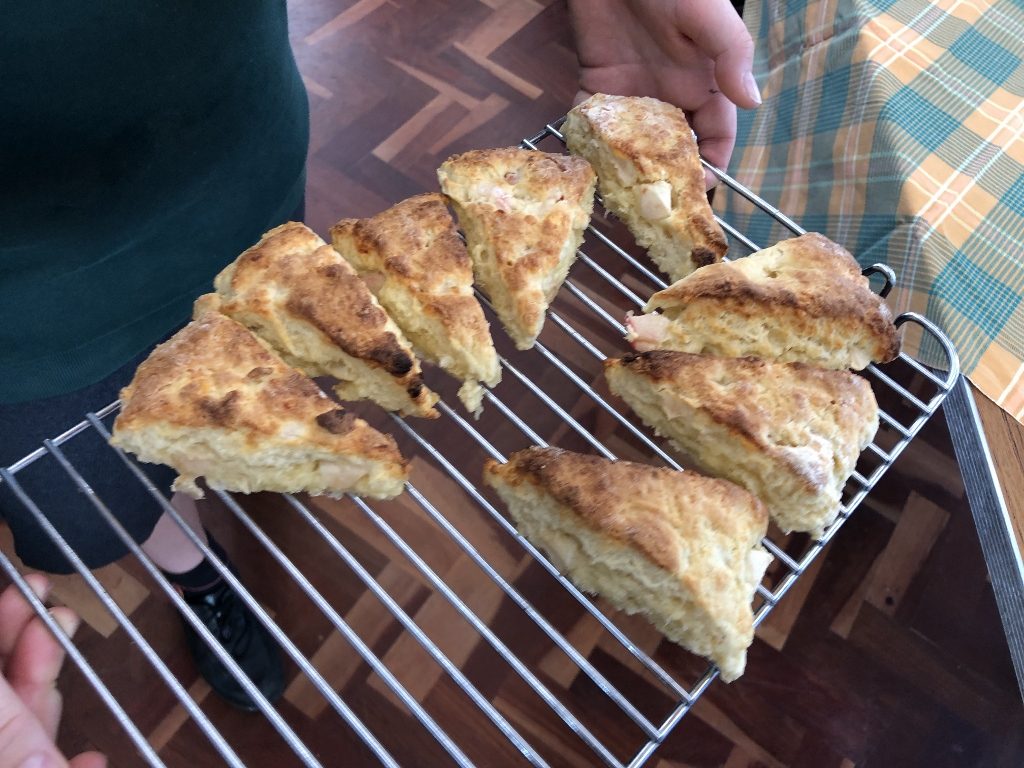