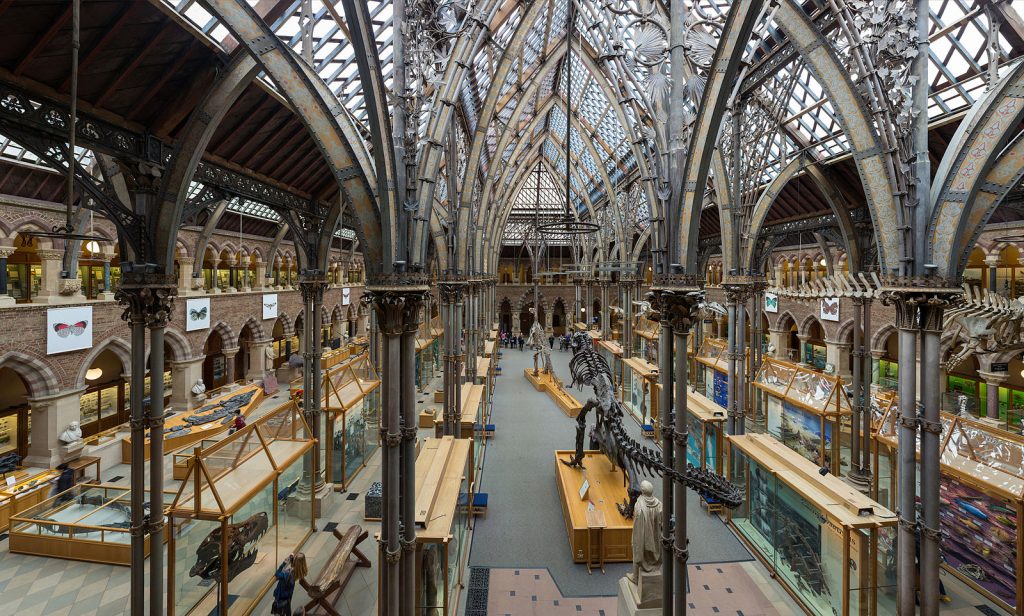 On Tuesday 11th of June, Year 5 went to the Pitt Rivers Museum, Oxford, to learn more about the Mayans. We split into two groups; one group went into the Natural History Museum, and did a trail leading them all around the museum whilst the other group had a tour and workshop in the Pitt Rivers.

We did lots of fun activities such as guess they Mayan objects. Also we learnt about all the different symbols and gods and fascinating pieces of information like a diamond shape on a shirt represented the earth, or a zig-zag represented the lightning in a storm.

One of the amazing things we learnt was that when Mayan babies were born – before their skull has hardened (which happens after 18 months), they strapped a hard wooden board to their babies forehead to make their head a different shape. This was because having a flat forehead and nose was considered smart.

We learnt a lot about entertainment. Their favourite game was pok-a-tok which was a deadly game that often ended in death. Pok-a-tok is an ancient Mayan game played hundreds of years ago. It was a game that involved football and basketball put together all in one. The aim of the game was to get the rubber ball into the hoop which was moulded into the wall. You were not allowed to touch the rubber ball with your hands and the losing team or the captain of the losing team was killed as sacrifice to the gods.

We all had a wonderful time.

By Amelia Byrne and Thomas Bailey